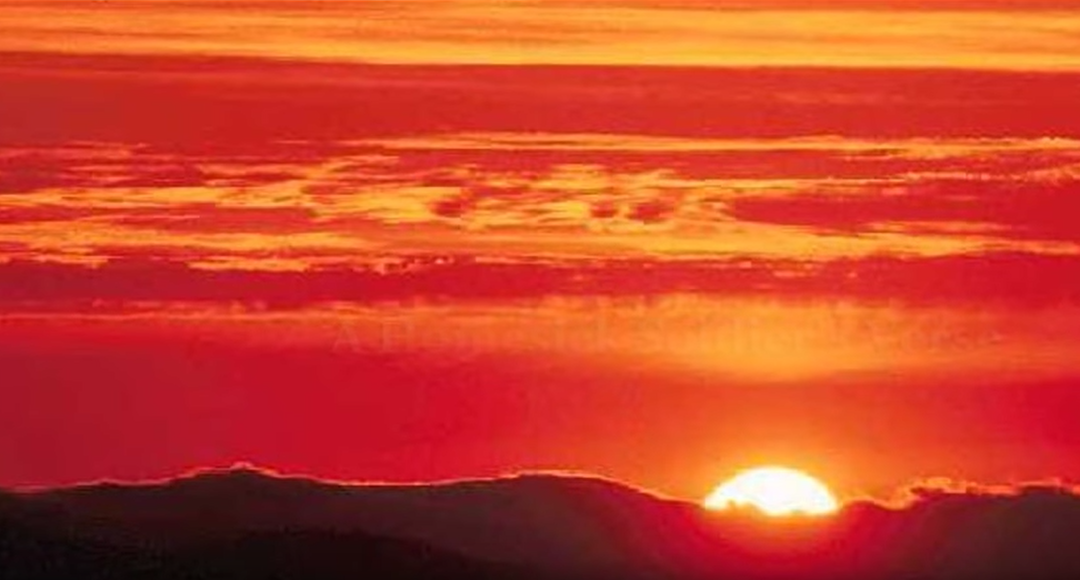 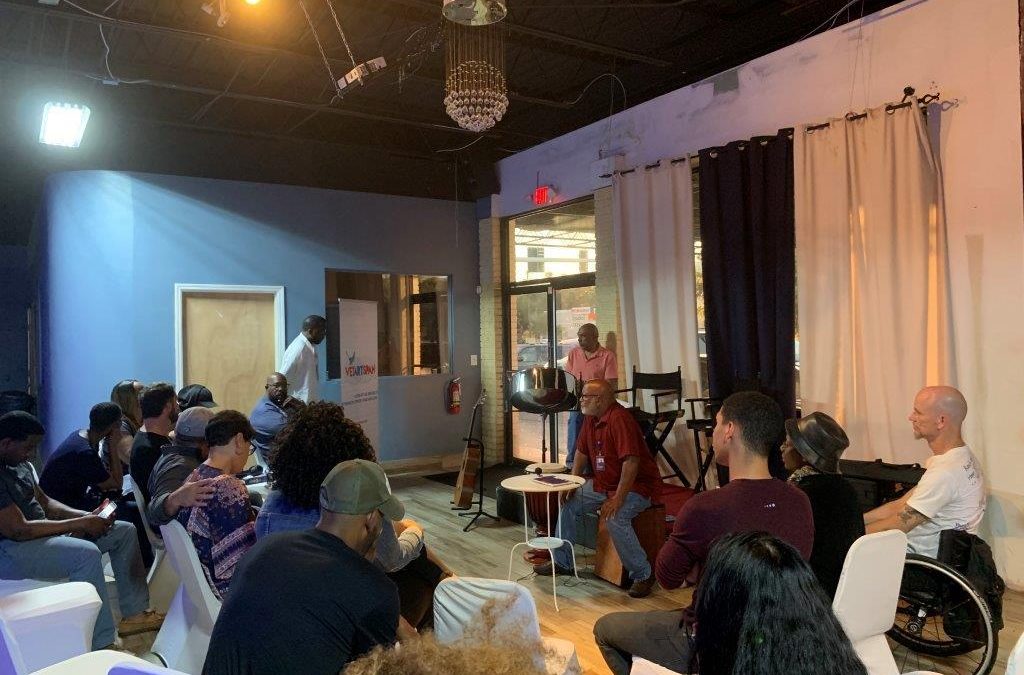 Veterans and Civilians have a Shared Experience of Art

The VetArtSpan Veteran Civilian dialogues are a crucial part of the effort to create opportunities for the Veteran and civilian population to come together. We gather in a safe and respectful space that hosts a forum for authentic storytelling and the sharing of the “Veteran Experience” from the perspective of the Veteran, family members and care givers. This experience offers the opportunity for the civilian population to more deeply understand and have a foundation from which to engage with the Veteran community in the empowerment, inclusion and welcoming home of Veterans and their family members. The dialogues also offer the wonderful opportunity for Veteran and Civilian alike to have a side by side experience of music, spoken word and dance serving as pathways for expression, healing and inspiration.

We have had three inspiring and art filled Veteran Civilian dialogues so far this year. Stay tuned for a report on our next event. 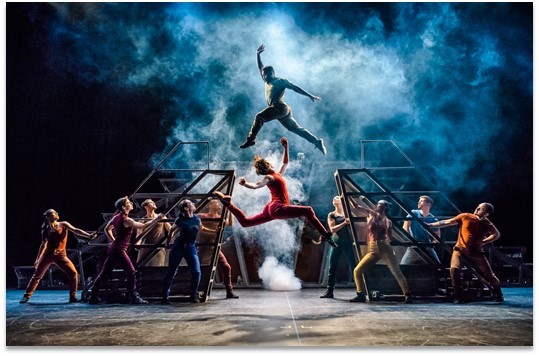 The mission of DIAVOLO’s Veterans Project is to utilize the company’s unique style of movement as a tool to help restore veterans’ physical, mental and emotional strengths through workshops and public performances in communities all around the country.

In association with the University of South Florida School of Theatre and Dance, local veterans will be guided by DIAVOLO’s artistic team to develop a new piece that will be presented during the Oct. 25 engagement at The Straz.

Additionally, dancers and singers from the community will be selected through an audition to perform alongside the veterans and DIAVOLO dancers as part of this new work.

VetArtSpan is excited to be able to follow this amazing process. We will interview participants and feature photos of the DIAVOLO process so you can get a sense of the experience.